Each layer of the TCP/IP stack (Application, Transport, Network, Data Link and Physical) has established security and cryptography schemes except one, the Physical (PHY) layer. 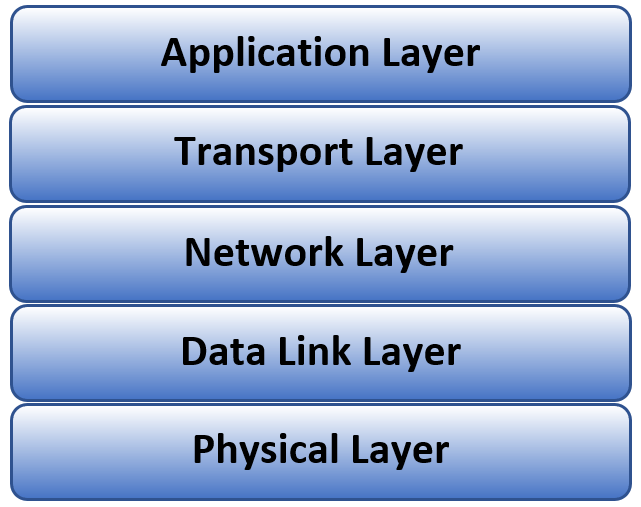 Physical Layer Security (PLS) has been an area of active research for wireless communication systems.   Many of the potential solutions are multi-antenna-based utilizing spatial diversity of the physical medium. Transmit beamforming utilizes multiple antennas to direct a beam in a desired direction, reducing the SNR of an eavesdropper.  This solution is especially attractive on mmWave networks because of the ability to create narrow beams from small antenna arrays.